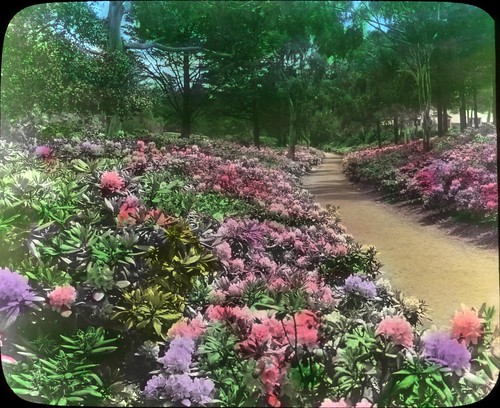 I’m too busy to die (yes, this needs to be said more than once, if only to ward off the evil spirits hovering over this topic, vampires ready to suck the last drop of life-energy from anyone brave [or stupid] enough to step into the morass of these ideas, ideas that could change your life if applied correctly to your unique circumstances, ideas that have multiple layers of meaning, ideas that appear so—simple).

I’m too busy to die. I don’t plan on retiring—ever. They’re going to have to carry me out of my office. Oh, not because I’m a workaholic or an obsessive-compulsive: nor am I a societally conditioned automaton who worships work instead of God.

Speaking of God, those who serve Him with radical obedience don’t retire in the conventional sense, but are called to serve Him in new and unique ways. They are re-inspired not retired.

Gold in the Streets

For example, in the early 1990s I was called to pursue the priesthood process within the Episcopal Church. One of the calling dreams I had preceding this process, I titled “Gold in the Streets.” The essence of the dream was that I saw a majestic Episcopal church in front of which was a curb paved with gold. At that time, I saw one level of the dream as possibly meaning that through becoming an Episcopal priest, I could help bring God’s word into the world (i.e., the streets).

A Priest of God

Since I had a full-time private psychotherapy practice while pursuing the priesthood process for two years, I needed to discern which path to take: Jungian psychotherapist or priest. As circumstances (i.e., God) would have it, life chose both … with a twist. When I discontinued the formal priesthood process, an Episcopal priest and colleague said, “You’re a priest of God … not of the church.”

And so it goes. The majestic church in my dream was really nonsectarian, a bigger container from which God can speak uncensored, a church of the living God—unbridled and free. And as a priest of God (as we all are, potentially), I can talk about God (theology) freely though my writing, helping make the world golden.

Back to your story. In an Internet article titled, “Is Retirement Good For You?” from Mark Stibich, Ph.D., a study from Greece “found that the retirees had a 51% increase in their risk of death. . . .” Even if the results of this study can’t be generalized to include all retirees, the point remains that retirement may be hazardous to your health.

Even though society today doesn’t appear to value the wisdom attained by older people, God does. In fact, God wants you to share your knowledge . . . your wisdom. So discern the role God wants you to take at your present age and embrace it. Discover your God-centered work path and follow it. Unfold into who you truly are.