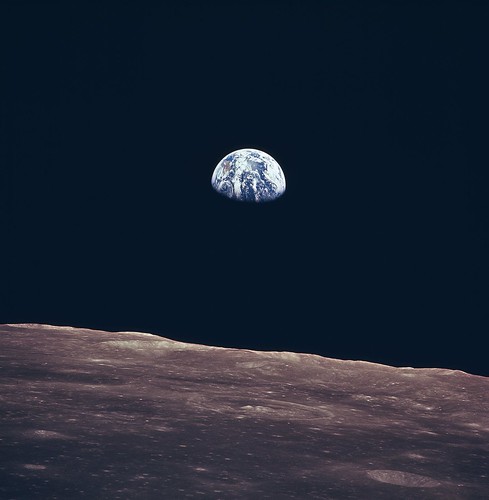 “If we take up the ideal of being servants of the world, rather than creators, we may find a path toward self-knowledge and a middle way that serves all of humanity and the earth’s inhabitants We may not be ‘great’ in the sense of superiority to others but rather in the humble greatness of openhearted relationship to the world and search for self-understanding” (“Provincials in Time: The Provisional Life” by Marita Delaney, p.221, from Perpetual Adolescence: Jungian Analyses of American Media, Literature, and Pop Culture).

The above quote is part of Delaney’s answer to the implied question embedded in the title of her subchapter: “Solution to Puer Psychology.” The eternal child or Peter Pan syndrome is ubiquitous in America. Part of the cure for this syndrome may be a better work ethic and an altruistic heart. This would help transform the puer in everyone.

Growing an attitude to serve the world, humbly and yet with great zest, would reduce the rampant rise of egocentricity in our culture. We as writers, especially, are called to give–unselfishly and prolifically– our insights to the world community.

Speaking of an expanded community, in a 1962 episode of The Twilight Zone, a seemingly benevolent alien race shared technological secrets with the earth. They left a book in their language entitled To Serve Man at the United Nations. The aliens transported shipload after shipload of humans to the alien’s planet. A U.S. code breaker translated the book and ran out to an alien ship which her boss was just boarding and yelled to him, “It’s a cookbook!”

Maybe such a joke should make me want to “eat my words,” but I would like you to digest them instead. Worthy words, after all, should be thoroughly assimilated like a fine meal. And words surrounding serving the world openheartedly are indeed worthy.

Serve the world. Share your talents with the world with a pure and open heart. Let your ideas proliferate—spreading through the world like seeds. And after a fresh rain, smell the sweetness of your ideas blossoming.

Photo Credit: Photo by NASA on The Commons from Flickr Creative Commons.