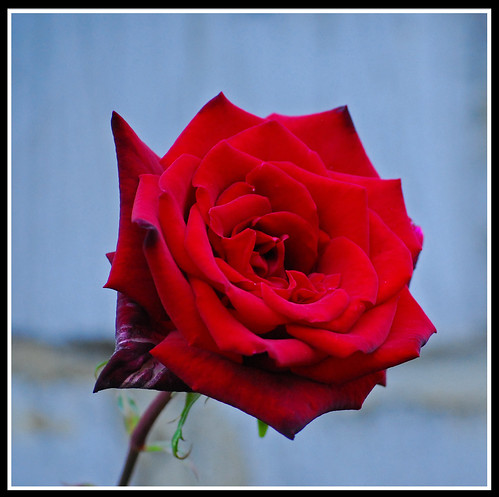 Before doing that, though, they should learn

how to read the love letters sent by the wind and rain,

the snow and moon.

Ikkyu (1394-1481) was a Japanese Zen master and poet. His words about the pedantic priests remind me of Jesus chastising the Pharisees for their paying obsessive attention to religious rules rather than individual religious experience. Also, Ikkyu alludes to Jesus’ teaching in implying that God is love.

I am not implying that Ikkyu intended talking about Christian concepts such as God. It is I who am drawing the parallels to Christian thought. Ikkyu’s poem implies that nature is divine (Pantheism) which is not part of Christian theology. However, being in a heretical mood, I like the analogy. There’s beauty in his words.

She Who Won’t be Denied

Continuing the heretical train of thought, Jung thought the Godhead needed a fourth principle—the feminine– in order to be complete. The Trinity (Father, Son and Holy Spirit) would be expanded to include the feminine. I felt inclined to write a poem combining the ideas of Ikkyu and Jung.

The Wind Sends her Love

the wind with her