Transforming Wounds into Words of Encouragement
The Calling to Write 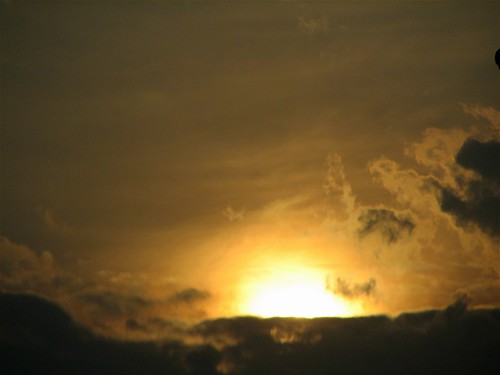 Disclosure: This post contains affiliate links (at no cost to you).

“Here Comes the Sun – Abbey Road” was written by George Harrison in the spring of 1969 and appeared on the Beatles’ Abbey Road album.

“. . . ‘Here Comes the Sun’ was an expression of delight at bring able to slip away from the interminable business meetings which were now taking up so much of the Beatles’ time” (a hard day’s write: The Stories Behind Every Beatles Song by Steve Turner).

“[I]t seems as if winter in England goes on forever; by the time spring comes you really deserve it.  So one day . . .  I went over to Eric’s [Clapton] house. . . . I was walking around the garden with one of Eric’s acoustic guitars and wrote ‘Here comes the Sun’” (I Me Mine by George Harrison).

“Here Comes the Sun” was not released as a single.

The anima is the feminine side of a man and can carry his feelings. On one level the song is about George Harrison reconnecting to his anima, his feelings. “Little darling” is his anima. George can smile again (“The smiles returning to the faces”).  Rather than remaining shut off from his feelings (“. . .  a long cold lonely winter “) he can experience the sun, his warmer feelings (“I feel the ice is slowly melting”). George’s feelings could have been frozen for a long time (“It feels like years since it’s been here”).

On the mythological level, the sun is a symbol of rebirth. Since this song was written right before the breakup of the Beatles, George may have already gone through his personal death/rebirth experience and possibly was emotionally ready for his post-Beatles life. “. . . McCartney acknowledged that the Beatles had effectively disbanded in a November 1969 interview conducted by Life magazine” (Wikipedia).

If you have heard “Here Comes the Sun” recently or are reading this article, then there is possibly a message for you.  If certain parts of the song or article deeply resonate with you, they may have a deeper meaning for your present life. Allow the deeper meaning to reveal itself to you. Trust it and learn from it.

Transforming Wounds into Words of Encouragement
The Calling to Write