The Path through Hell
Grow Your Story 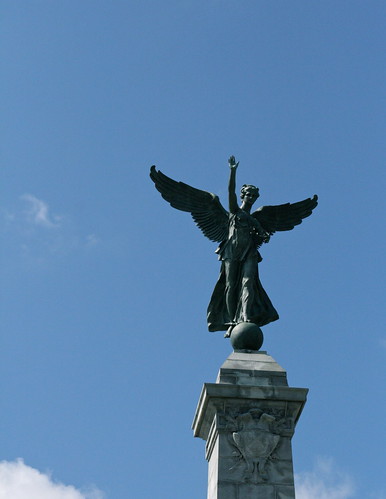 “After the illness a fruitful period of work began for me. A good many of my principal works were written only then. . . . I no longer attempted to put across my own opinion, but surrendered myself to the current of my thoughts” (Memories, Dreams, Reflections by C.G. Jung, p.297).

Jung needed to surrender himself to the creative feminine in order to receive new and original ideas from his psyche. Imagine a wise, old woman, stirring a creative mixture in a cauldron tossing in vital ingredients, something ancient . . . something new. A deep spiritual receptivity was needed for Jung to write many of his principal works in his later years.

Do you have the courage to think outside the box? If so, you run into societal pressure to think like everybody else. Jung had many original ideas and it wasn’t until his later years that he gave expression to some of the most important ones. Although some ideas need time to cook, aging with wisdom can lead to a freedom of expression and a creative explosion in the later years.

Allow your original voice to be heard. Write with abandon. Drink from the cauldron of creativity and give birth to new life. Love the creative process and learn to speak with the voice of angels.

The Path through Hell
Grow Your Story