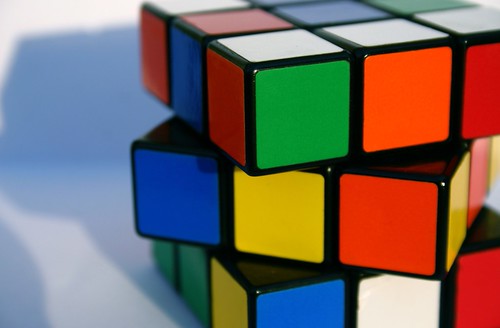 only one koan matters

Ikkyu (1394-1481) was a Japanese Zen master and wandering poet. “. . .[Ikkyu] developed street Zen, out of the monastery and into the living reality of laypeople. . . . To really wake up you have to step out of the cloistered sacred and be in the midst of human life” (The True Secret of Writing: Connecting Life with Language by Natalie Goldberg, pp.182 & 185).

Potholes in the street. Traps for an unaware tire or a tired pedestrian.  Haiku rap . . .  sung in seventeen- syllable slang. The homeless—monks in disguise. Cardboard sign: Feed the soul-starved . . . poetry. A poem written on a dollar bill floating down the alley—suspended in time. A crow perched on a power line, heart beating to the electric hum. Zen in the city.

Cities can be chaotic. So can the mind. You are a riddle to yourself. A puzzle–not solved–but transcended. A poem in the making. You matter. Life matters.

One response that I had to Ikkyu’s poem is the following poem: